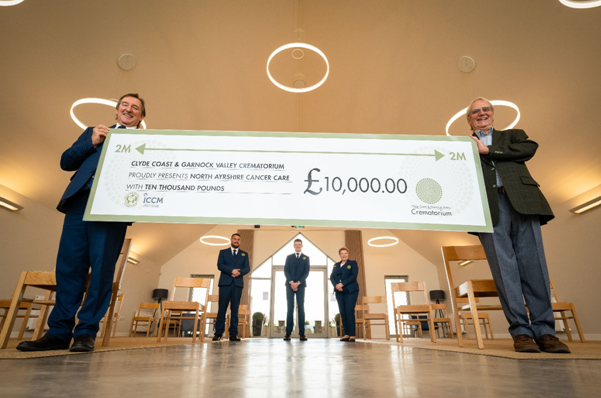 By Clyde Coast29th July 2020No Comments

We are incredibly proud to have made an important and much needed £10,000.00 donation to North Ayrshire Cancer Care to help support the crucial work that they do in supporting people and families touched by cancer from across the local area.

This is the fourth significant donation that the crematorium has made to local community-based charities since opening only two years ago – bringing the total now donated to local good causes to £38,000.00.

The funds have been raised through the award-winning facility’s membership of the Institute of Cemetery and Crematorium Management National Recycling of Metals Scheme, with the £10,000.00 donation officially presented to Clive Jay from North Ayrshire Cancer Care.

The Institute’s Recycling of Metals Scheme is a national initiative and works by sensitively recovering metals and orthopedic implants following cremation with the consent of bereaved families.

“We are so delighted to be able to make this £10,000.00 donation to such an important and valued local charity.

“Cancer touches every family in some way, and North Ayrshire Cancer Care is always there to provide practical support and transportation for people who are undergoing chemotherapy and radiotherapy, and this donation will help them to continue to support many local people and families at a time when such important help is most needed.

“Our heart-felt thanks go to each and every family who consented to take part in the Institute’s national recycling scheme, without whom life-changing donations such as the one we are making today would not be possible.”

“This is such an important donation at this time to maintain our services, particularly the transportation of cancer patients to and from treatments and consultations.

“Six local charity shops which normally provide regular income have been closed since the middle of March. We will be reopening all of them as soon as possible, however as an organisation entirely run by volunteers, many of whom are elderly, we will not be rushing this.”

“Since its inception in 2006, the Institute’s national recycling of metals initiative has raised over £8.9 million and has helped over 460 different charities, and it gives great comfort for those who have contributed to the scheme, to know that the money raised is used to support important organisations such as North Ayrshire Cancer Care in the delivery of sensitive and caring support for people at a time of great need.” 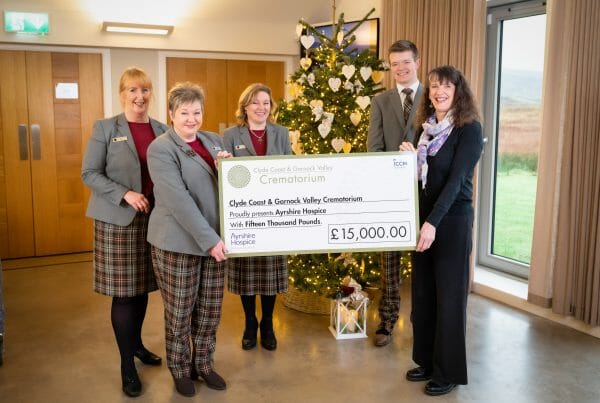 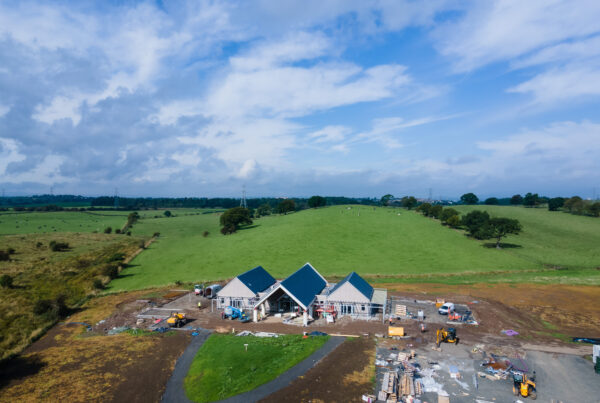 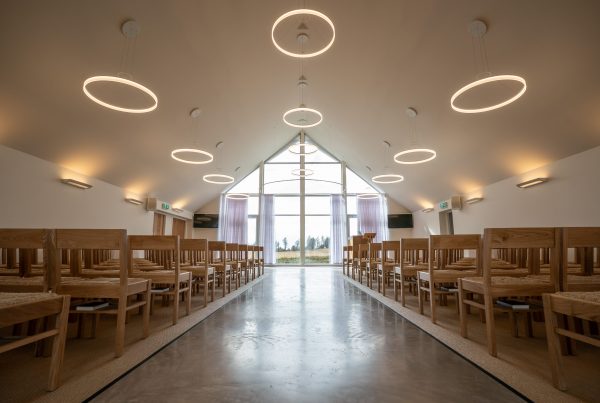